Bag of Fool's Gold has been added to your cart! Don't forget a funny greeting card! 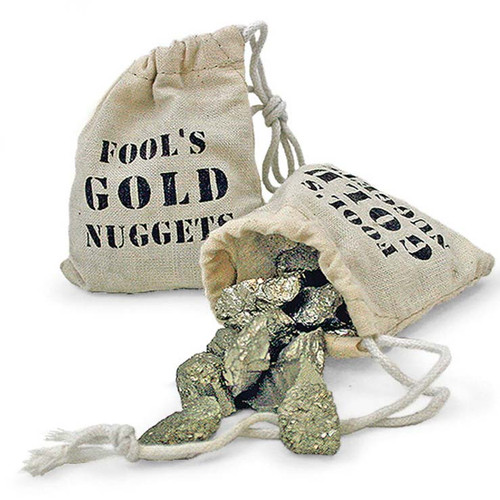 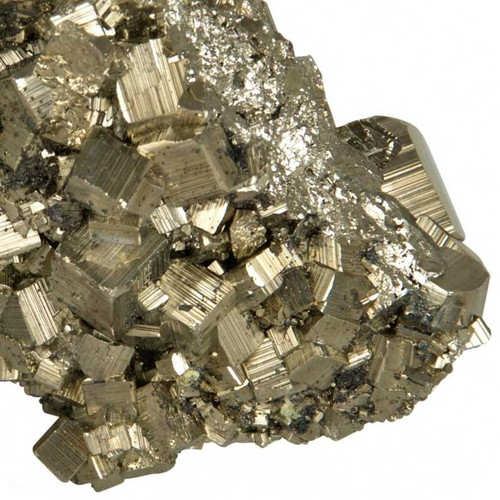 We pity the fool who doesn't gift a Bag of Fool's Gold as a stocking stuffer this holiday season! Contains 3.5

We pity the fool who doesn't appreciate a Bag of Fool's Gold! (Mr. T voice) It's a golden opportunity to give kids a little booty in their stockings this year! Can you dig it?

As the name (and price!) suggests, this bag is not filled with gold. Rather a poser called iron pyrite (which sounds an awful lot like pirate) which mimics the look of gold, but is lighter and more brittle.  That's how it earned the nickname Fool's Gold for innocently faking miner out during the gold rush. Think - Thar's gold in them hills! What the hell Bill, this ain't gold! Sike.

So while in this case, you can't fake it till you make it, many other do appreciate this stone for another reason! Inline with metaphysical beliefs, it's said to shield you from bad energies, while promoting emotional well-being and good physical health.

3.5 oz of iron pyrite. Brassy yellow in color and chunky in appearance. Comes packaged in a natural drawstring pouch, just like the old time prospectors might have used. Has the words "Fools Gold Nuggets" stamped on the side. Our Bag of Fool's Gold is the perfect stocking stuffer! 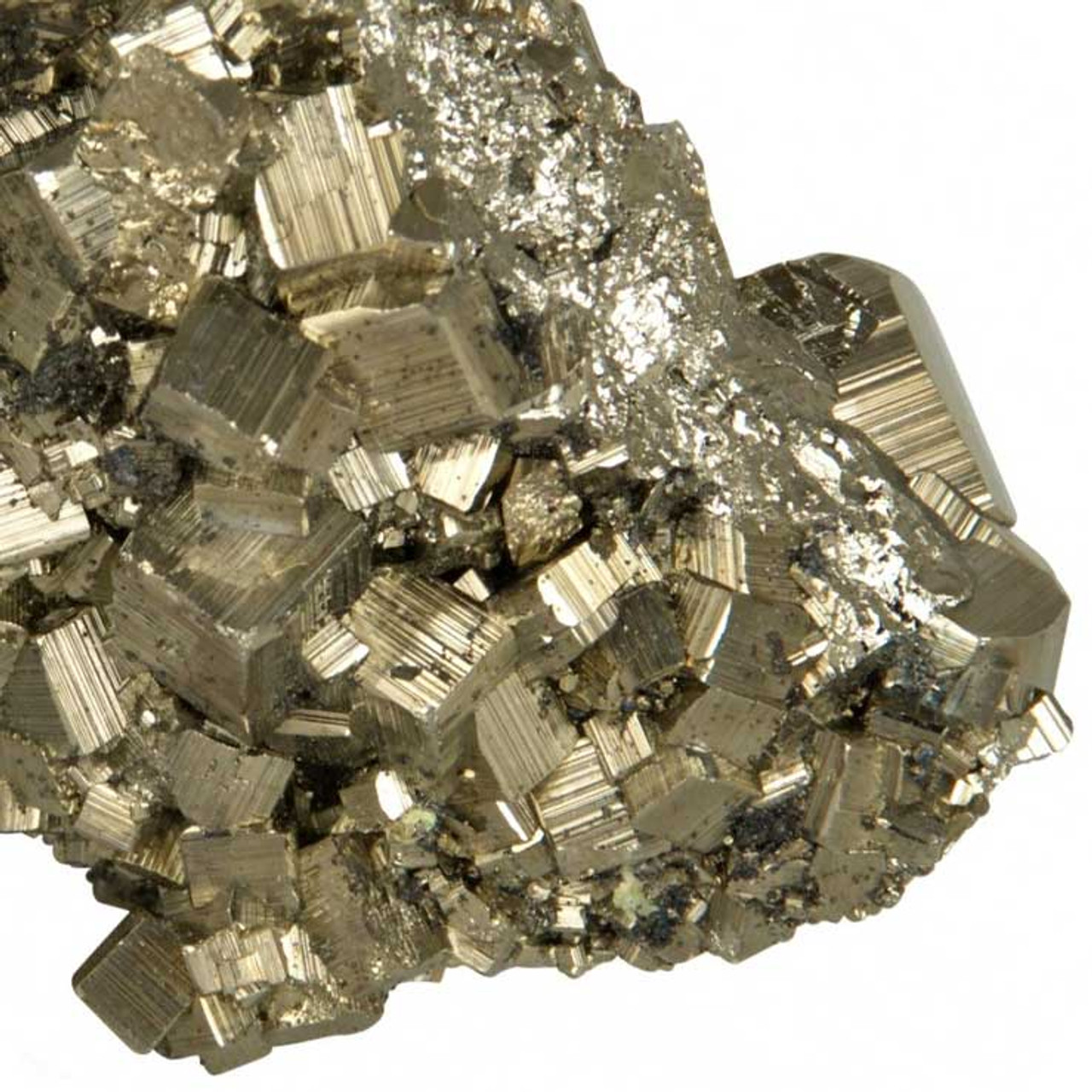