HandiMonster has been added to your secure shopping cart! 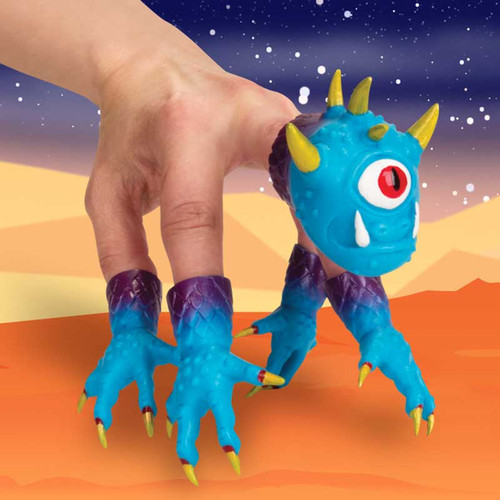 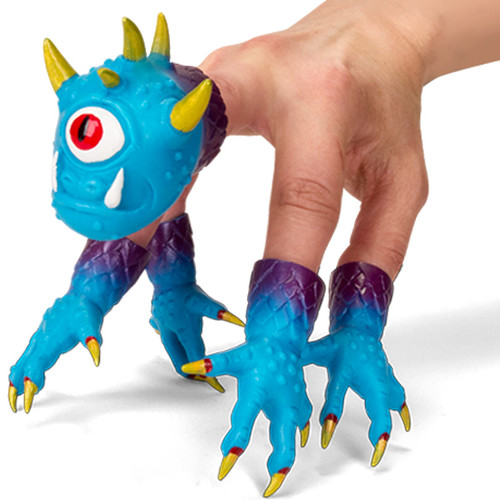 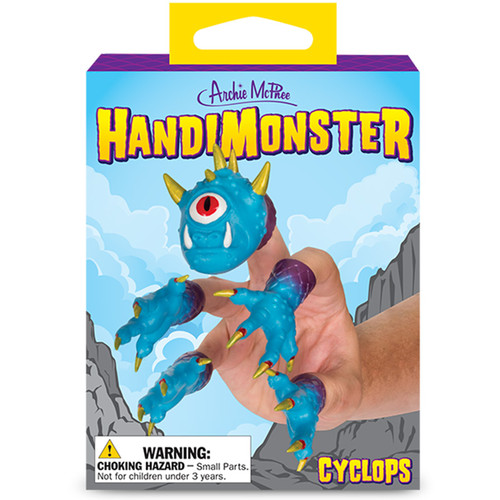 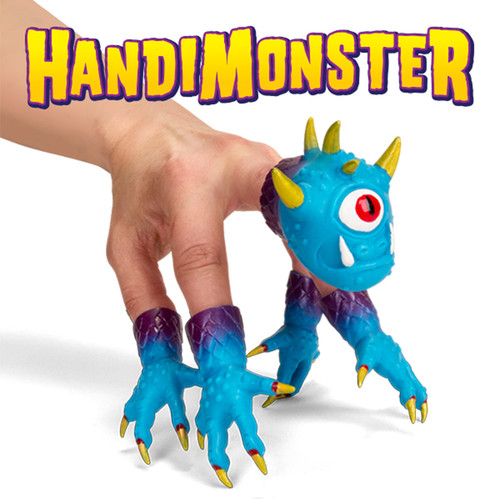 A truly eyeconic gift for fans Cyclops and Homer's Odyssey! Our HandiMonster is gift that Nobody would be upset to receive!

Gotta hand it to the HandiMonster. One second it's just your plain old hand, the next second it's a dang monster (with an adorable underbite)! What are you exactly ... Dr. Jekyll or Mr. Hand?

This monstrously fun mythical beast of a hand puppet set comes with:

Finger Monsters have come a long way... and they're mutating quicker than anyone could have imagined.  Maybe you shouldn't have let the other fingers feel left out and let them each take turns. But now it's too late, and all 5 digits on your dominant appendage has been taken over by a giant one-eyed willy.  It's easy to see that this fella is impossible to hide, so how do you explain to onlookers?

Whatever your story, just watch out for the green-eyed monster! Jealousy is his arch enemy! But he does play well with others, such as our HandiCat, HandiUnicorn, HandiPanda, Handisquirrel  and of course our motley crew of resident Finger Monsters. However, he's been attempting to snack on our Rubber Chicken Finger Puppet, but really, could you blame him?

A truly eyeconic gift for fans Cyclops and Homer's Odyssey! A gift that Nobody would be upset to receive!

This set is of five soft vinyl finger puppets - four 2.5 inch claws and a 2 inch head. Packaged in an illustrated box.  Our HandiMonster is one-of-eye-kind. 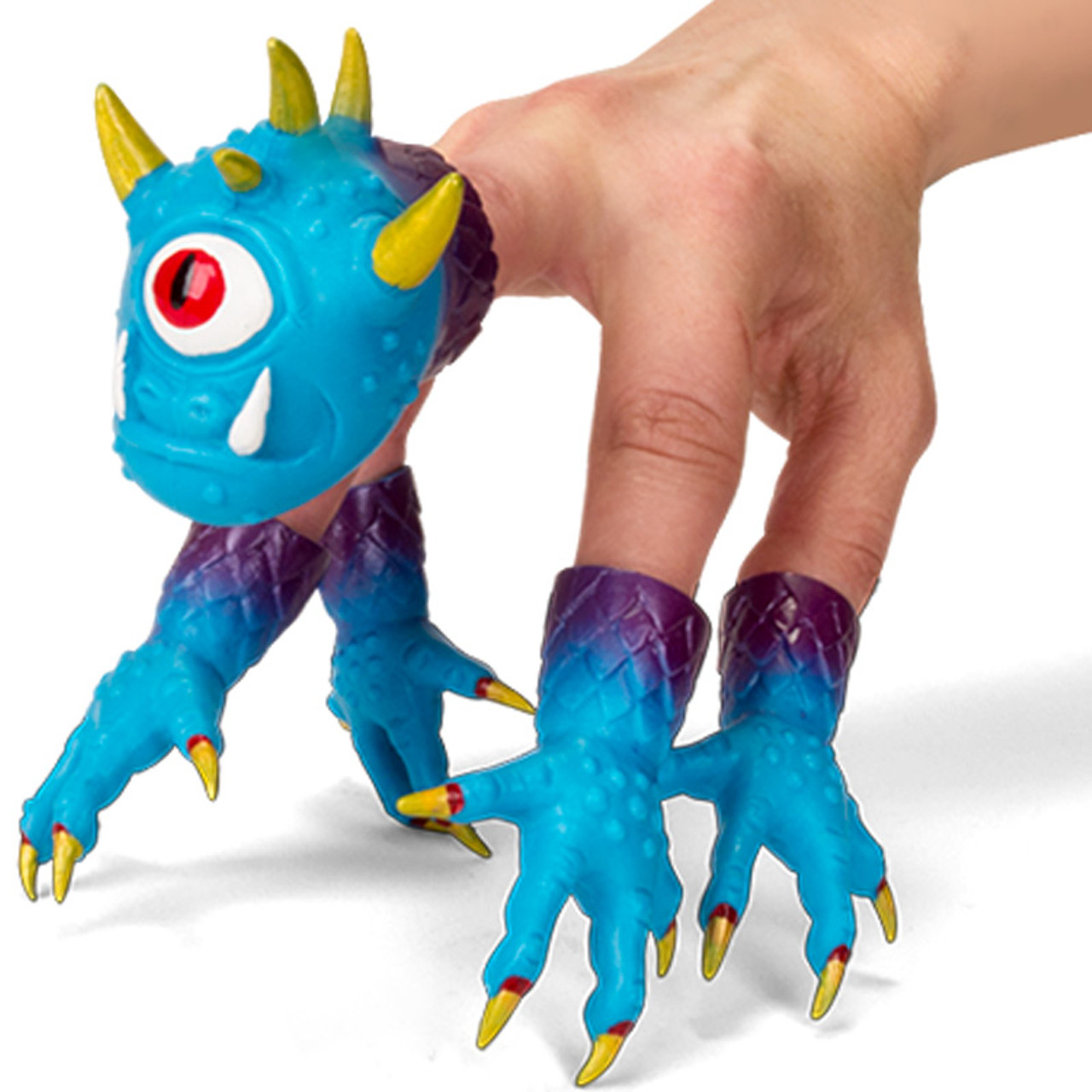 Sign Up For The Latest Coupons, Product Launches + Secret Sales