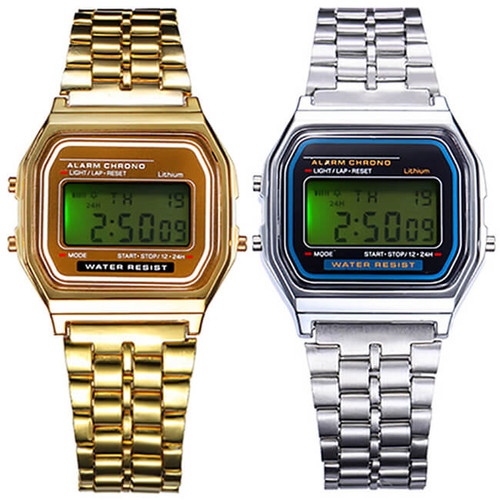 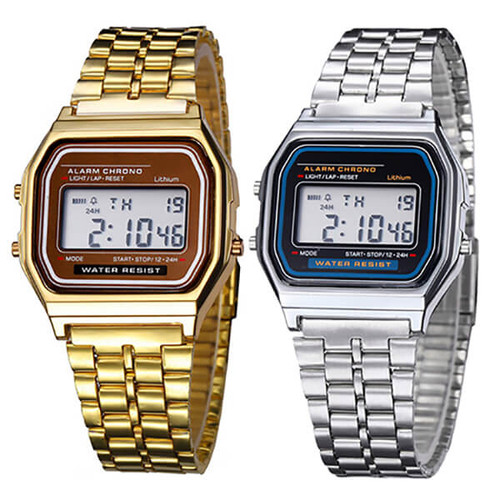 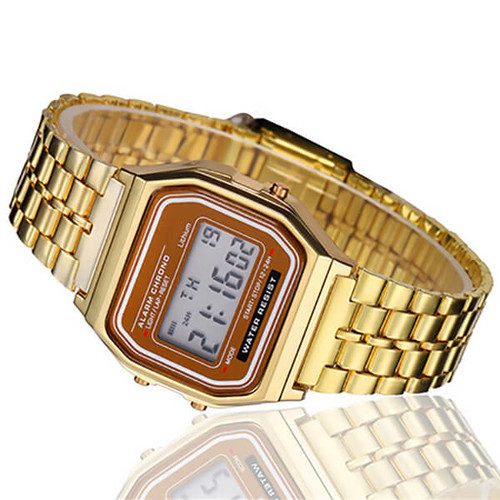 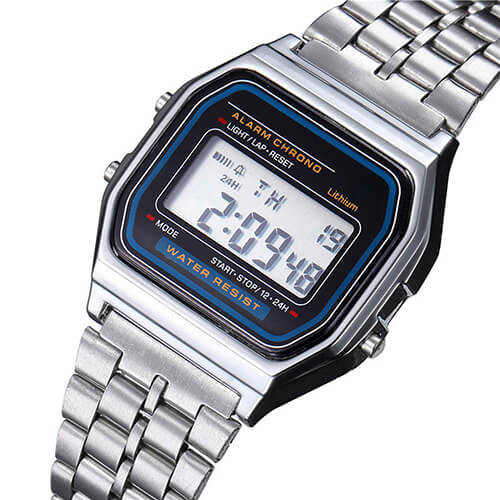 A slyish reminder that freaks and dweebs now run the world!

According to our calculations it's one half past nerd o'clock.  Back in the day being called a nerd was mean... now it's a compliment! So you can call us nerdy nerd nerd all day!!!

Our geek chic Hey Nerd! Retro LED Digital Watch is throw back to the hay day of Saturday Morning Cartoons + Pacmania. A time when digital watches were considered cutting edge technology, and a McDonald's Happy Meal was considered a well balanced meal.

Ultra nerdy and proud of it, it possesses the once futuristic ability to relay precisely how fast it takes you to pedal your big wheel around the block at dusk, with its totally awesome built in stop watch and greenish glow light!

A slyish reminder that freaks and dweebs now run the world! 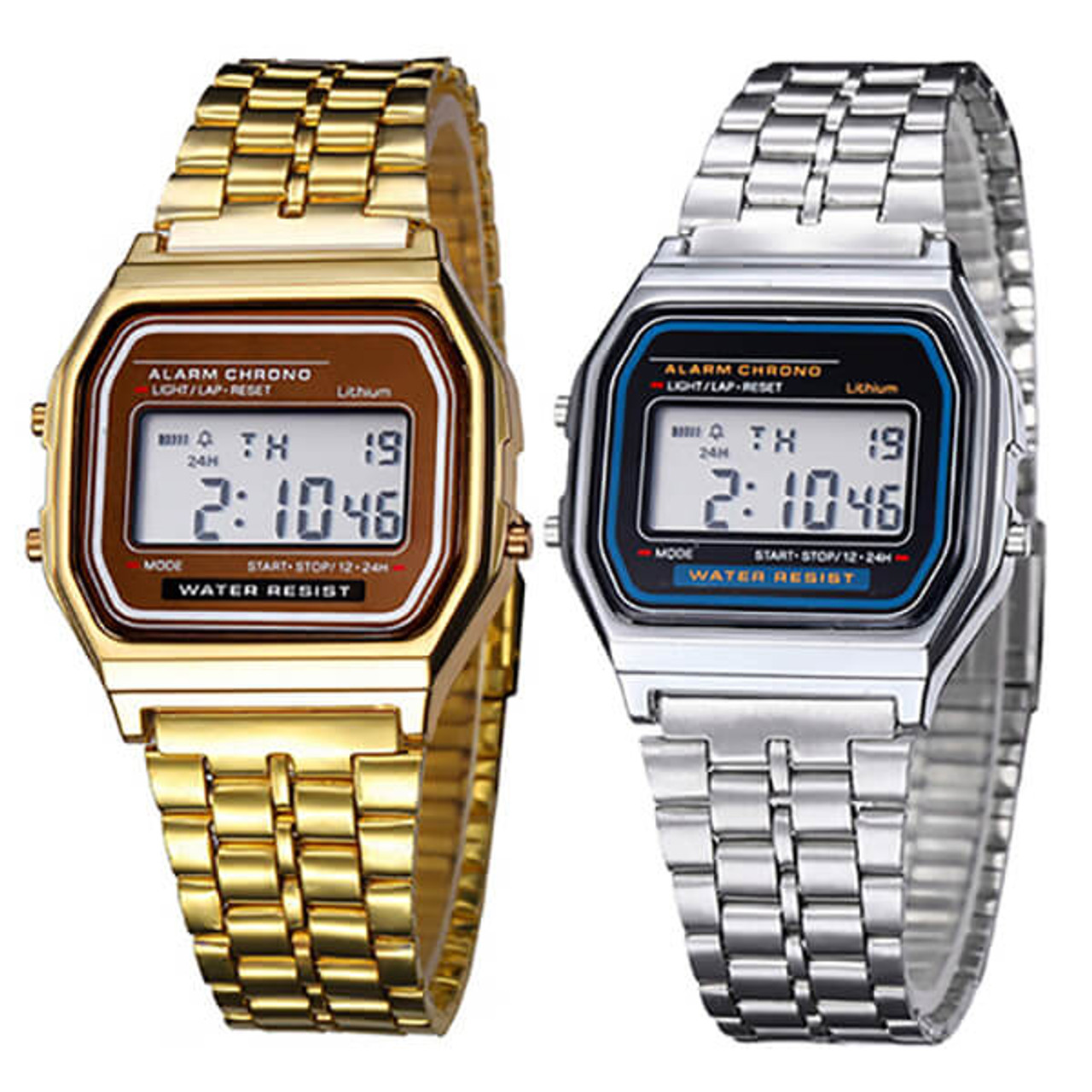