Simon Fruit Flavored Sours has been added to your cart! Don't forget a funny greeting card! 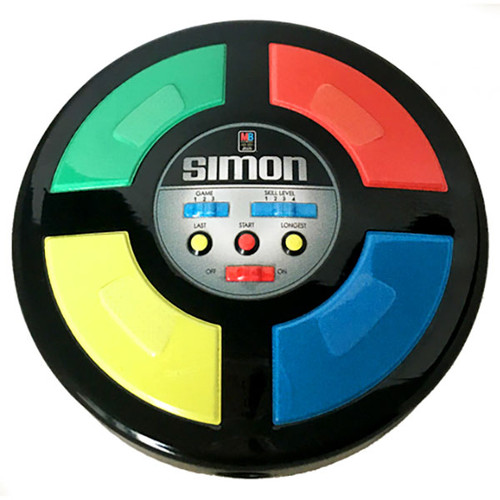 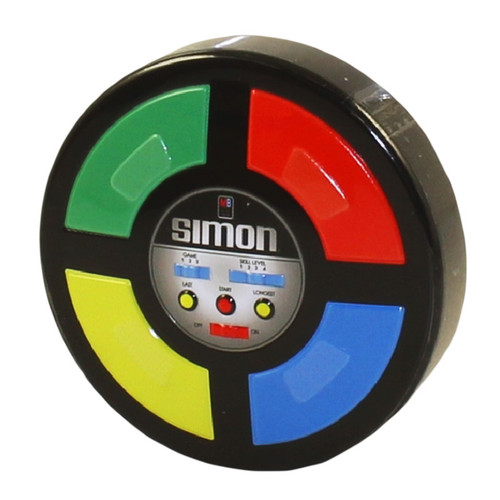 Our Simon Fruit Flavored Sours is a tiny replica of the electronic memory game Simon. A twist-open candy dispenser filled with colorful candies.

100% Customer Satisfaction! If you are not completely satisfied with this item, you may return it within 60 days of purchase.

Our Simon Fruit Flavored Sours is a tiny candy-filled replica of the electronic memory game Simon! A fun piece of childhood nostalgia and game nights gone by, you may even remember it as the catalyst for blush with panic and anxiety! Well, that or Perfection...  but at least Simon had cool sounds and light up buttons to compliment the sweat beading off your forehead.

A pop culture symbol of the 1970s and 1980s, SIMON is an addictive electronic game of lights and beeps. 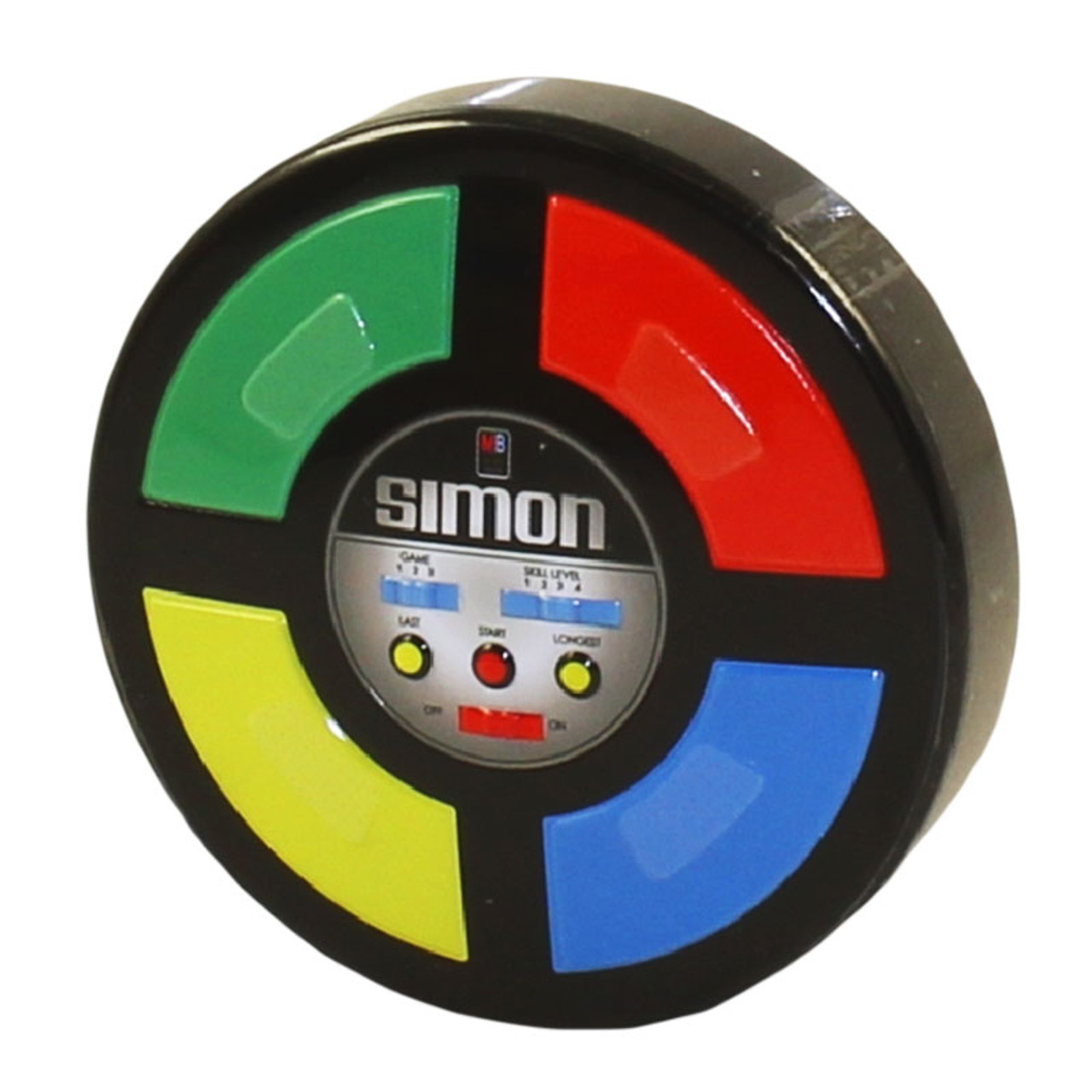